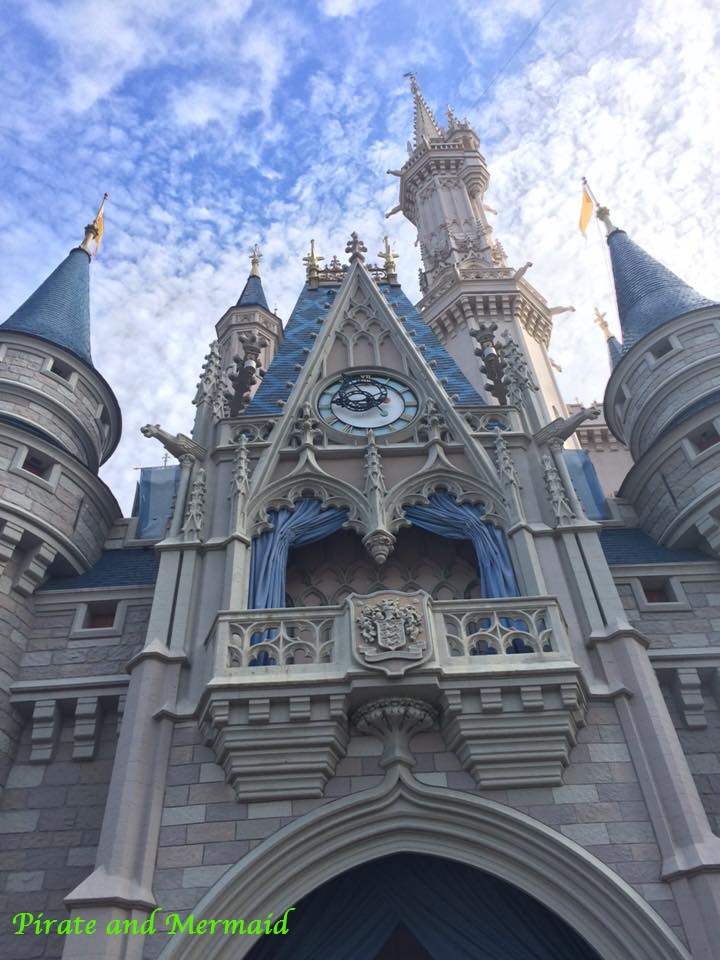 It was announced this morning that guests of Magic Kingdom® Park now have the option to spend more morning time in the park. The new Disney Early Morning Magic which  begins on April 26, 2017 will give a limited number of guests early entry into Fantasyland from 7:45 AM until 10 AM. Guests will check-in near the far left turnstiles of the park starting at 7:30 AM, and will then be guided to the Early Morning Magic area starting at 7:45 AM. There they will be the only group to have quick access to the following three attractions Peter Pan’s Flight, Seven Dwarfs Mine Train and The Many Adventures of Winnie the Pooh until the park opens at 9 AM.

Guests who purchase a Disney Early Morning Magic will also be treated to breakfast at Pinocchio Village Haus. This breakfast which will run from 8:30 AM to 10:00 AM will feature seasonal fruits, fresh-baked pastries, scrambled eggs, veggie frittatas, smoked bacon, pork and turkey sausages, waffles and much more.

Disney Early Morning Magic will be offered on different dates than Extra Magic Hours so resort guests will not loose any EMH perks. Early Morning Magic is a special a separate ticket event. Tickets are $69 for adults and $59 for children ages 3-9 (plus tax) – in addition to regular theme park admission. If you are interested in participating in the new Early Morning Magic event or the previously announced Disney After Hours event please contact your Adventure Coordinator today!