Hong Kong Disneyland Resort’s third hotel the new Disney Explorers Lodge will be opening on April 30, 2017. This new resort will have 750 rooms in four themed wings. The hotel features a golden age of exploration theme with artifacts and memorabilia from the 1920’s. Each guest room will overlook one of four Disney themed garden. The Rafiki Garden is named for Rafiki in “The Lion King” will have an African Savannah theme. Kevin Garden is named for Kevin from “Up” and it will be South American themed. The Asian themed Hathi Jr. Garden is named for the baby elephant in “The Jungle Book.” The “Finding Nemo” themed garden will be named Little Squirt Garden after Crush’s son Squirt. 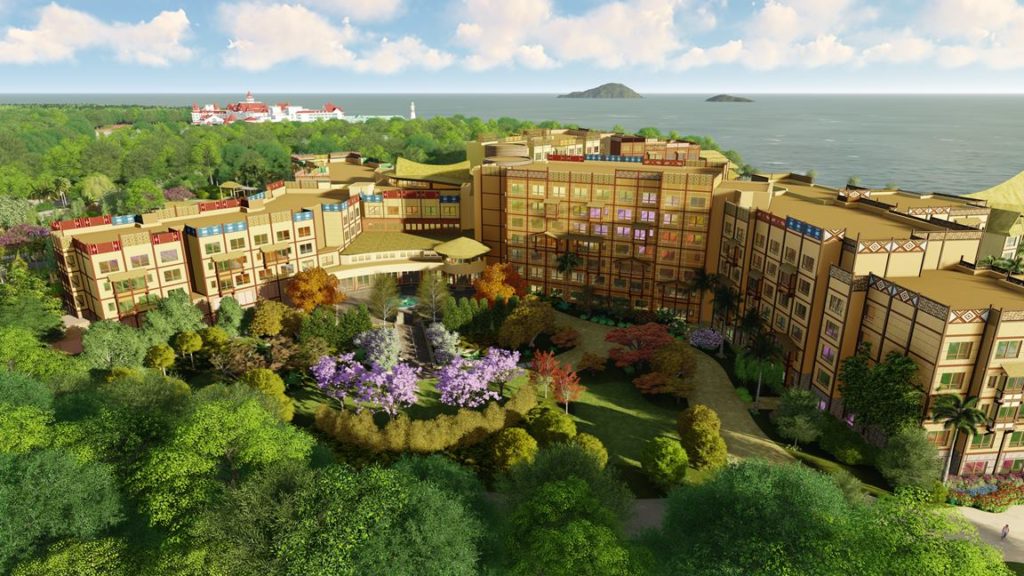 There will be three  restaurants and a Trading Post. Dragon Wind will offer guests rural and classical Chinese food options, World of Color Restaurant will “bring together the tastes of new and old worlds using spices and herbs, as well as ancient and new cuisine with textures and flavors from across the seas, islands and continents.” The Chart Room Cafe will offer guests casual dining with options like a continental breakfast, salads,sandwiches, pastas and more. 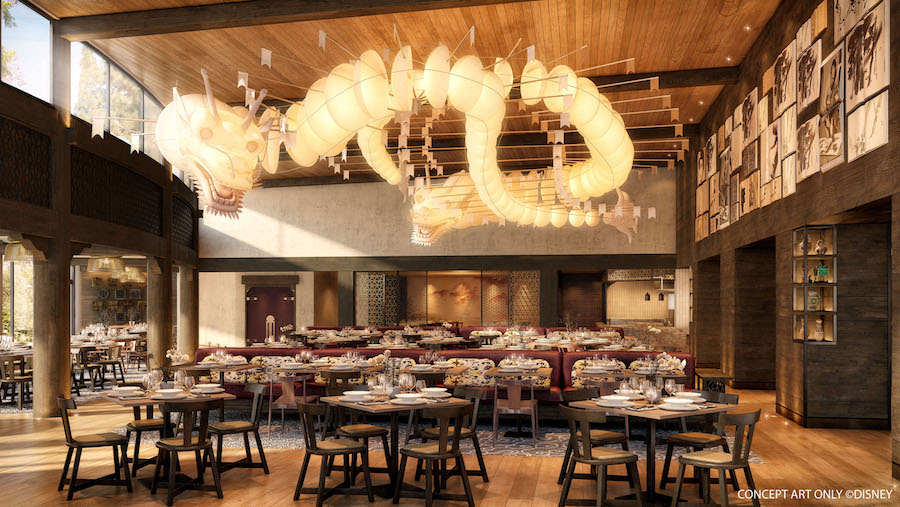 With the opening of the new Disney Explorers Lodge, Hong Kong Disneyland Resort will have a grand total of 1,750 hotel rooms. 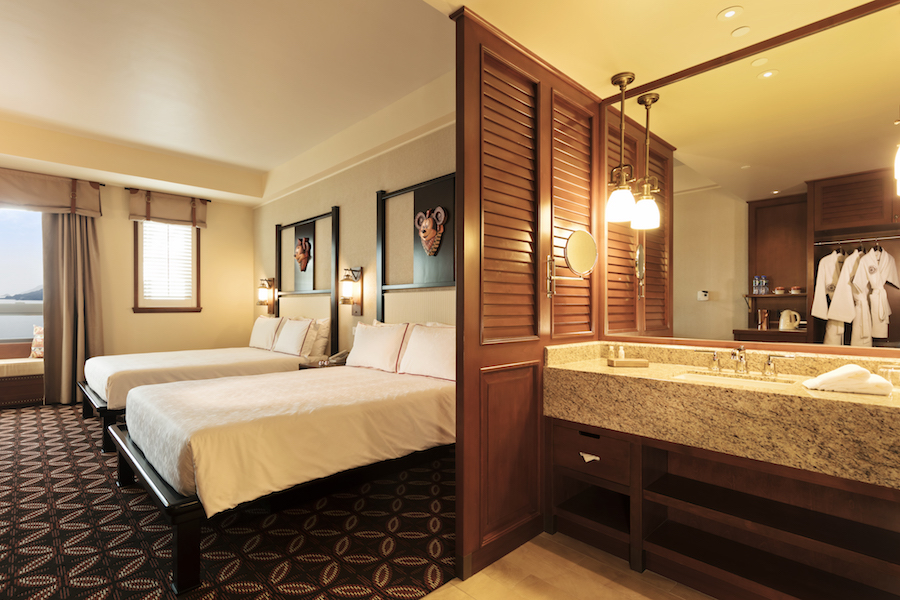 Guests  staying at any of the Hong Kong Disneyland Resort’s three hotels (Hong Kong Disneyland Hotel, Disney’s Hollywood Hotel and the new Disney Explorers Lodge) will receive a Priority Admission Pass* for selected attractions and seat reservations for stage shows in the park. 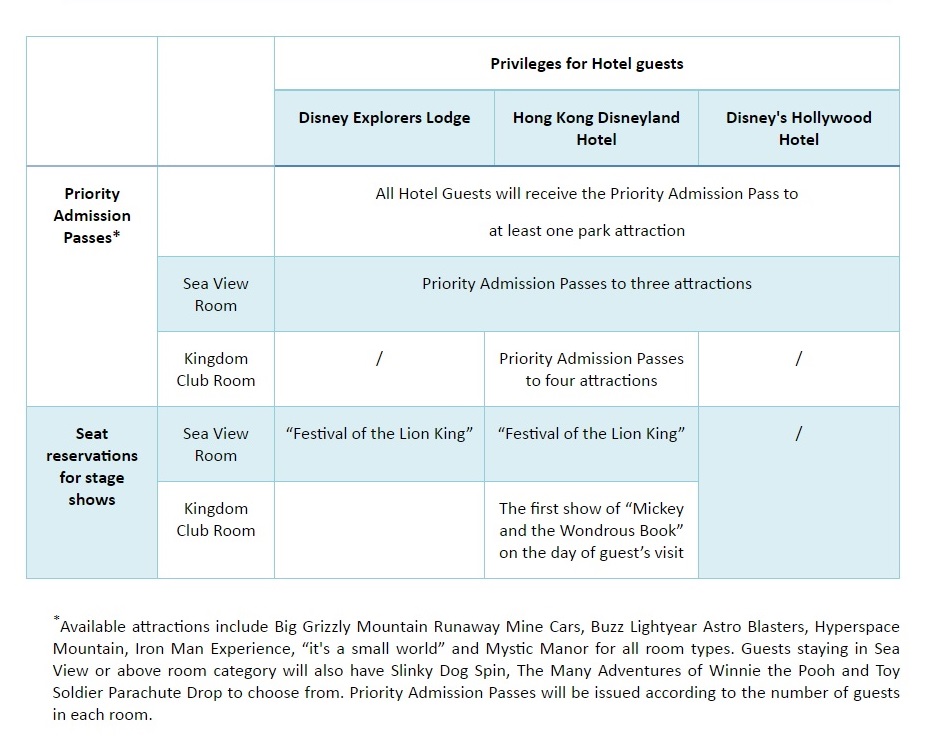 *Priority Admission Passes will be issued according to the number of guests in each room, with a maximum of four guests per room.