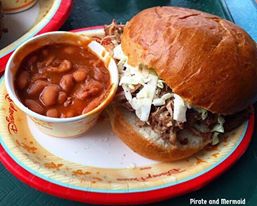 Guests can now book 2017 Walt Disney World® Resort packages for check-in dates of November 2, 2017 and earlier.  With the opening of 2017 packages several Dining Plan and Magic Your Way “Magical Extra” changes were also confirmed that go into effect January 1, 2017.  Guests traveling prior to January 1, 2017 will not be effected by the following changes.  To book your 2017 Walt Disney World® Resort adventure contact your Adventure Coordinator today!

Changes were also made to Magic Your Way Packages offerings: 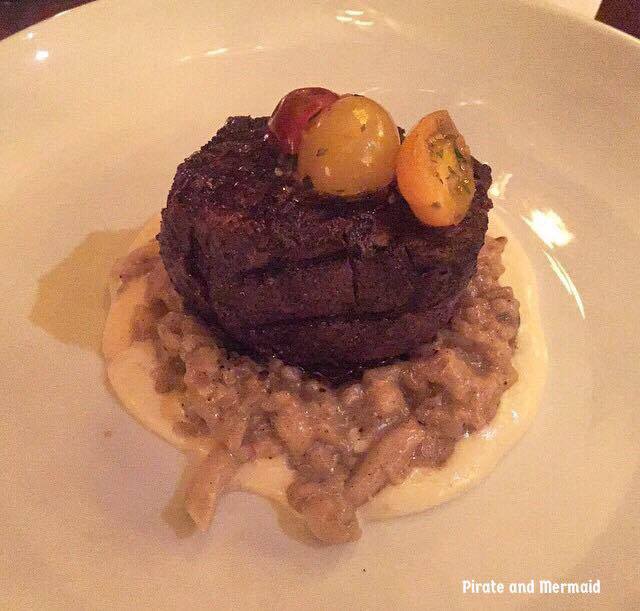 The break down of each available dining plan is as follows:

Quick-Service Dining Plan (for each PACKAGE NIGHT) each person (ages 3+) will receive:

Disney Dining Plan (for each PACKAGE NIGHT) each person (ages 3+) will receive:

Deluxe Dining Plan (for each PACKAGE NIGHT) each person (ages 3+) will receive: